You are here: Home » Blog 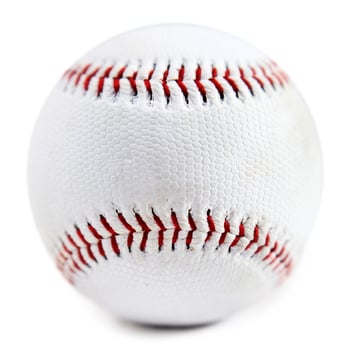 Major League Baseball is bringing its long season to a close with the annual World Series. It’s something of a misnomer since it doesn’t involve teams from around the planet (unlike the Little League World Series, which does) but it is a great example of why standards matter.

Baseball has a universal set of rules: There are four bases, nine players on the field at a time, a run (whether achieved in stages or in one shot, a “homerun”) is worth one point, etc. There’s not a version of baseball where a batter gets four strikes or catching a flyball results in two outs. Not every player is great; indeed, most aren’t. But they all are taught the same rules.

That’s why – with neither team being able to speak the other’s spoken language – a team from the United States and Japan … or Venezuela or the Dominican Republic … or anywhere baseball is played could find an appropriately laid-out field and play a game.

And if one team were missing a player or two and the other team had a surplus, the short-handed team could seamlessly plug in a player from another country. The ability to speak English or Japanese is not critical to playing the game when everyone understands “baseball.”

This is where the healthcare IT community needs to be to achieve the goal of semantic interoperability. It’s important to remember that no one knows – or cares about – the people who made the rules. The players simply need to know what the rules are so they know how to play; fans do so they can follow along.

Let’s hope it doesn’t take the healthcare IT community as long to figure this out as the baseball season sometimes feels!

To contact us with questions or to discuss your project email: contact@bookzurman.com Or Call: 727-378-9026

Our office is located at: